One of the most important artistic styles, which is part of the art of pre-Columbian culture. In the pictorial style of the Aztecs is the creation of the characters (mostly Gods) and impressive symbolic creativity. 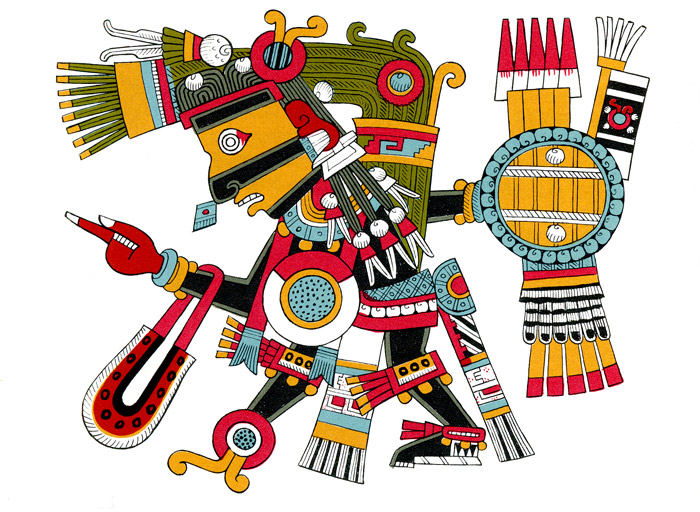 In Aztec style graphics include the following elements:

The line draws the characters in the image. The representation of the forms is simplified by the drawing technique of precise linear contours. This allows increasing the number of figures and decorative elements that constitute the figure.

In addition, the drawing itself has certain characteristics that makes the style stronger:

The color is used to fill shapes drawn but is powerful and brings passion to the figures. The contrast is seeking to increase the significance of what is represented.

The Aztec style is generated from a series of very strong ideologies and some simple techniques, few techniques of representation of reality (volume, degradation or light) but compositions and creations of complex shapes. 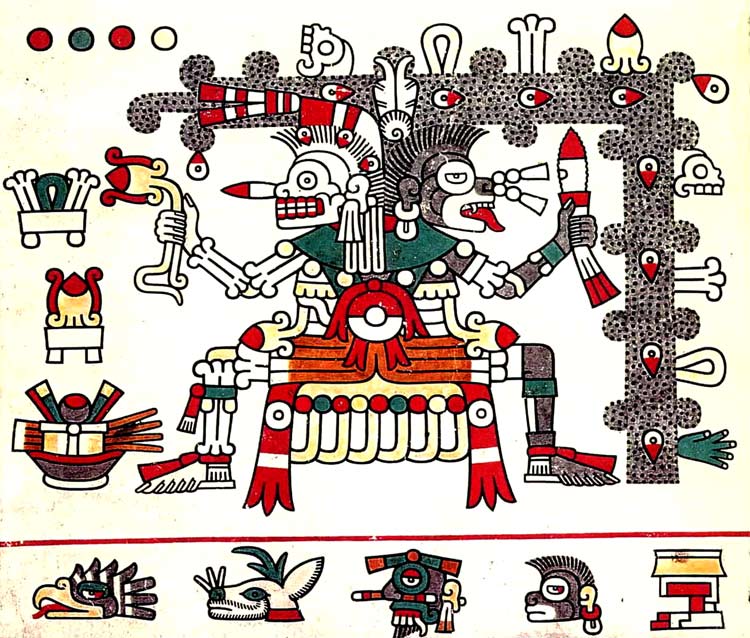 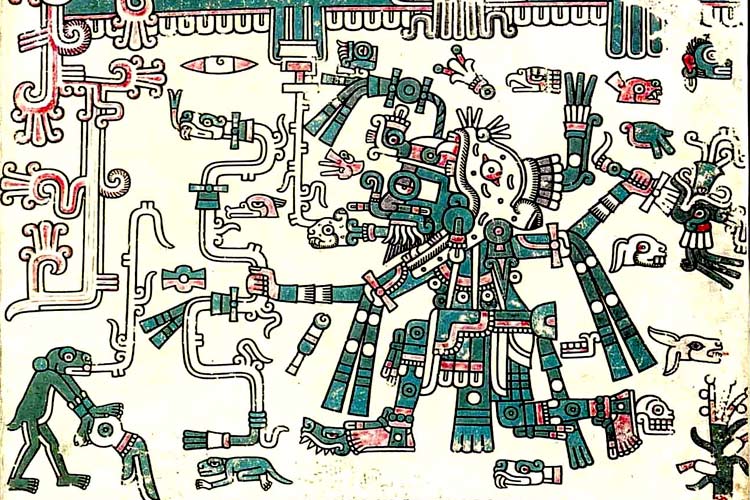 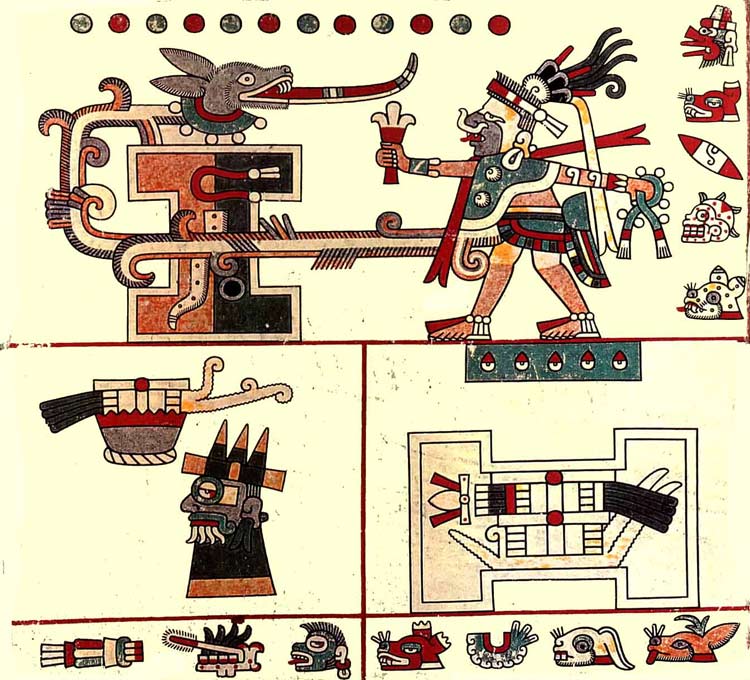 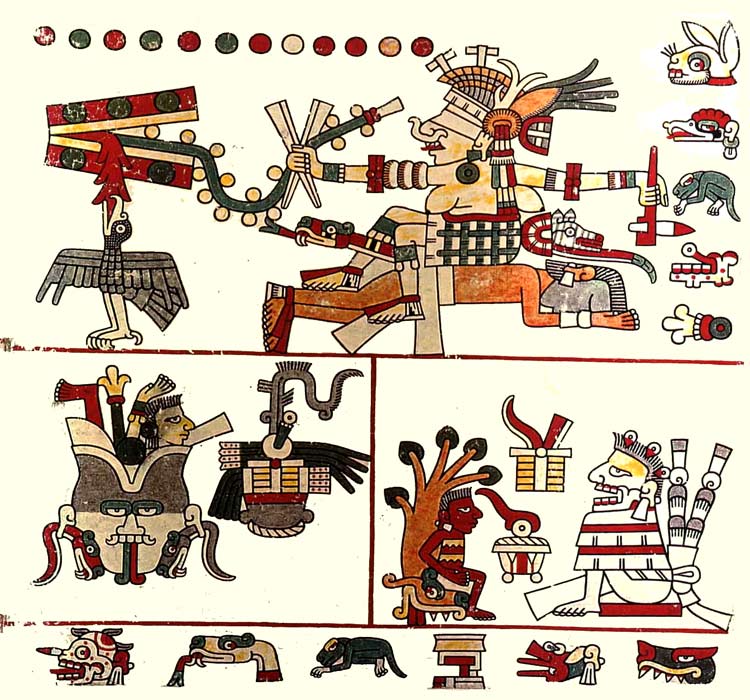 Chalchiuhtlicue in the Borgia codex

Chalchiuhtlicue in the Borgia codex