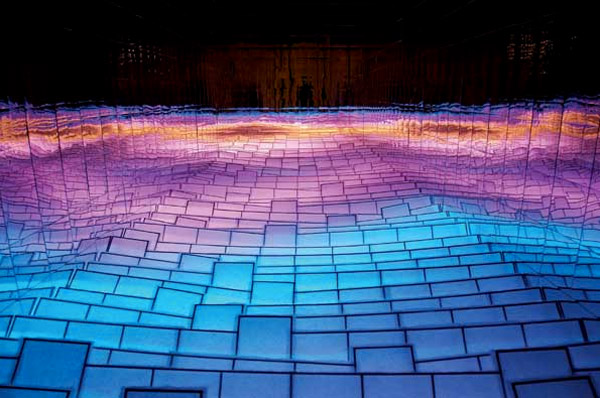 The color in a picture is always relative , you will never see a color as it really is, as how it is physically. This is because there are influences of te other colors around. These influences or interactions can be received in different ways. Below I have created a list of influential factors that makes the colors to be as relative and that generates such a variety of color results.

To better explain the various factors, I have added a photo Gif that changes to show the effect.

Other aspects to consider

These are some factors that also influence the perception of color. They are broad topics that I only add to the list, but they would deserve a whole subject, being an advanced look at the analysis of the colors we have seen:

List of visual effects and textures and its expression